Fortify your IoT devices against most threats, with 360-degree security. Protect and prepare your most critical IoT assets in the ever-expanding threat landscape through SharkStriker’s unique IoT pen-testing service.

Increasing organizations are beginning to adopt some or the other form of AI/ML business intelligence solutions that can leverage their operational capabilities to maximum as a part of their digital transformation. They are adopting IoT solutions comprising cutting edge hardware, sensors and software.

However, as these technologies evolve over time, the mechanisms of breaking through their security also evolve, needing increased security. This is where IoT pen-testing comes into play, ensuring that the IoT ecosystem remains secure from vulnerabilities and threats and implementing measures to strengthen the resilience of devices connected.

What do we cover

With the world embracing “Going digital” it is critical to protect IoT devices against cyber threats emanating from the internet and to identify vulnerabilities such that stronger configurations, rules, and patches can be deployed. Here are some of the key aspects that we cover under IoT pen-testing:

We review the following under IoT Pen-testing

Why does your organization need IoT Penetration testing?

Since IoT devices are connected to the internet, there is a high possibility that they are exposed to some of the most complex threat actors who can steal key PII (personally identifiable information) and financial information. Our team of CREST-accredited pen-testers assist you in augmenting the security of the IoT ecosystem in your organizational network through extensive IoT pen test.

Through the test, we gain in-depth knowledge of all the vulnerabilities specific to the IoT devices in your network such that we can take measures to augment their cybersecurity. Post completion, we prepare a comprehensive compliance-friendly report listing vulnerabilities and measures for improving the security of your IoT devices.

What are some of the common vulnerabilities found in IoT devices?

Since IoT is a relatively new technology, many organizations have IoT ecosystems that possess unexplored vulnerabilities which could lead to them becoming a primary threat vector for cybercriminals. This is the main reason why IoT pen testing is a must.

Some of the most commonly revealed vulnerabilities found in IoT pen-testing are as follows:

Our approach to IoT Penetration testing

SharkStriker inculcates a myriad of offensive real-world attack techniques while pen-testing IoT devices. The following are some of the steps that we follow while conducting an IoT pen test.

It is the use of offensive real-world attacking techniques to discover the vulnerabilities and loopholes in the security of IoT (Internet of Things) devices. The main purpose of this penetration testing is to strengthen the defenses of IoT devices such that they are impenetrable to most threats and inaccessible to most cyber attackers.
Since the devices are connected to the internet, they are most likely to be vulnerable to bad attackers who are looking to steal sensitive data pertaining to personal information or financial information. IoT attacks have now become some of the most common cyber attacks that occur today costing organizations millions. Some of the common threats to IoT devices are Botnet attacks, DoS attacks, Data Theft, and Shadow IoT attacks.
IoT devices become a primary vector for bad actors due to their reliance on the internet. This is why IoT pen tests are important because they measure the level of security of all the IoT devices in an organization’s network. They also point out all the vulnerabilities, loopholes, and probable threats to the devices and allow experts to release patches and configurations that make their security infallible. 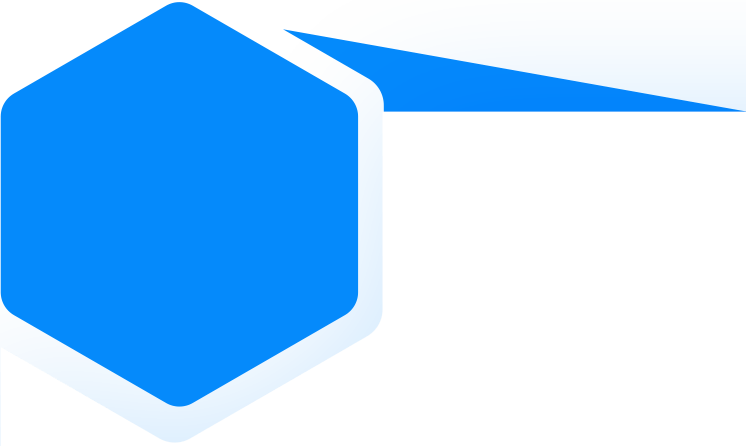 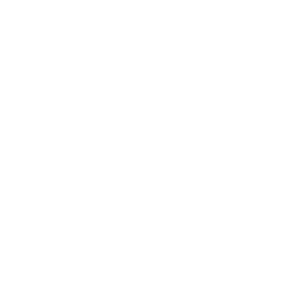 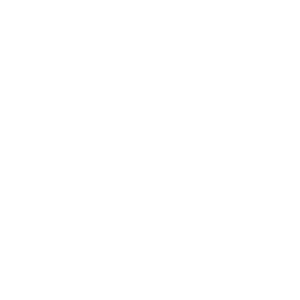 IOT Guide
If you are new to your industry or an established giant, staying informed with the most necessary information is essential. End your quest for answers through our guides.
Read IOT GUIDE > 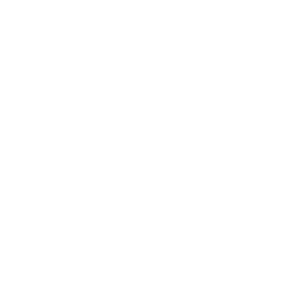 IOT Data Sheet
Dive deep into the world of IOT through our extensive coverage of all the necessary information needed to bridge all awareness gaps for seamless decision-making and deployment.
READ IOT DATA SHEET >